The Sims 4 Journey to Batuu is the ninth game pack for the game, which was released on September 8, 2020. The pack focuses on the distant planet of Batuu , where the player can take part in missions, collect artifacts, fight in lightsaber duels and acquire droids. Cheats for The Sims 4 Star Wars Journey to Batuu allow you to unlock clothes from the add-on, acquire some galactic credits and develop the skill for lightsaber combat.

Where to enter cheats for The Sims 4 Star Wars?

All cheats for The Sims 4 Star Wars should be entered into a special console window in the game. To activate the console, go to the game, and then press the following keys on your keyboard: CTRL + Shift + C. If playing The Sims 4 on Xbox or PlayStation, press the following keys on the pad: R1 + R2 + L1 + L2. Then enter the code testingcheats true into the console window and confirm by pressing Enter. This code is required to support some other game codes.

Cheat for blocked clothes in CAS

Along with the Star Wars game pack, the game comes with several Star Wars-themed clothing and outfits. All of these items are initially locked in Sim Creation Mode. To unlock them, you have to do special missions available in the expansion. You can also unlock all clothes from The Sims 4 Star Wars by using a cheat code.

Lightsaber duels have been added to The Sims 4 Star Wars. Every fight on Batuu planet makes Sims better and better. There was no new skill added in the game strictly connected with lightsaber fighting, but skills connected with fighting were combined with fitness skill. Below is the cheat for The Sims 4 Journey to Batuu for fitness, which will develop skills for lightsaber combat.

Cheat for galactic credits from The Sims 4 Star Wars

The new currency available in The Sims 4 Journey to Batuu is galactic credits. It is only valid on the planet Batuu, and Sims can use it to buy food, drinks, and various special items. Galactic credits, unlike Simoleons, cannot be obtained by going to work. In order to acquire galactic credits, you must perform special missions on Batuu. You can also use the cheat for The Sims 4 Star Wars and replenish your Sims wallet with an extra 500 credits in seconds.

Cheats for items from The Sims 4 Journey to Batuu

On the planet Batuu, you can collect various artifacts and unlock objects by completing special missions. However, you can unlock all the objects in the pack with two clicks, which will immediately land in your Sim’s inventory. Just write the cheat testingcheats true, and then click on the selected Sim with the cursor while holding down the Shift key. From available options select: 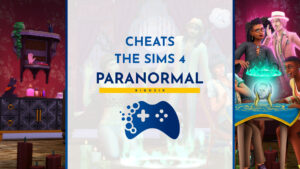 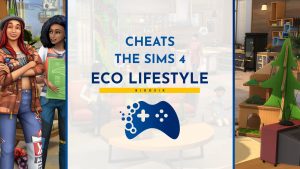 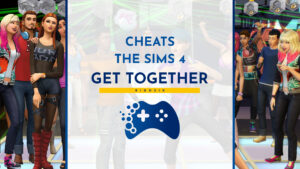 The Sims 4 Get Together Cheats 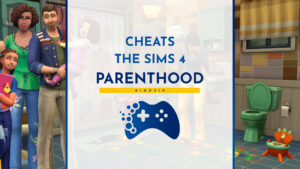 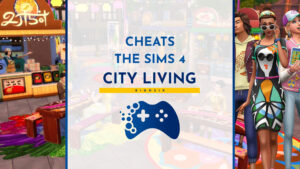 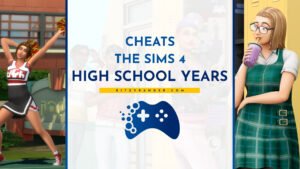 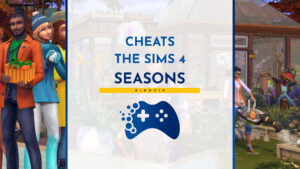