Computers have been an everyday occurrence for many years now, but for many people the terms that talk about the components inside them are still mysterious. This knowledge will help you understand why so many people are constantly thinking about buying newer models of processors, graphics cards and other parts. One of the most important hardware is the graphics card, without which no computer could work as we imagine it today. So it is worth knowing what a graphics card is, what types it is and what it is really responsible for.

A graphics card is nothing but a component whose main job is to generate (render) the image and then display it on the monitor screen. It is responsible for the ability to freely work, relax with a movie or even read funny posts on social media. The more powerful the graphics card, the more efficient the computer, although the latter is also largely dependent on the processor and RAM.

You should know that nowadays, choosing a graphics card is mostly a hobby for graphic designers and gamers. They are the ones who need the highest possible performance of this component in order to be able to render graphics containing huge amounts of details or to generate demanding graphics in advanced computer games. For the average computer user, who mainly uses office programs and the Internet, a less advanced model is often enough.

What is an integrated graphics card?

This question has probably been asked a million times, and the answer is not at all as complicated as it might seem. These are graphics cards that share the processor and memory with other components. Thanks to this solution hardware is sold for a lower price, but this translates into lower performance of the whole machine.

What types of graphics cards are there?

Now that you know the types of graphics cards, you can take a closer look at their components, including VRAM.

This memory is the video memory that is responsible for storing the actual image data that the computer needs to access quickly. As you can guess, the more such memory, the such image elements can be stored at the same time.

Basic laptop models for browsing the Internet or watching movies do not require a large amount of VRAM. Support for medium-advanced games and their high settings or work on high graphic resolutions already requires a larger volume, and to support the FullHD standard the recommended value is at least 4 GB. However, more advanced users should pay attention to the amount and definitely bet on volumes larger than 8 GB.

The amount of memory is not the most important and it is worth your attention to the type of memory. One of the most common and efficient standards are graphics cards equipped with GDDR6 memory type. This standard guarantees fast operation, thanks to high bandwidth and high data transfer.

The clocking of the memory itself is also an important element to pay attention to. The more MHz the graphics card has, the faster the memory will be.

What is the graphics card memory bus used for?

Another important aspect is the memory bus. It is responsible for data transfer between the graphics processing unit (GPU) and the VRAM. The performance of such a bus is measured in the number of bits transmitted during a single clock cycle. The wider the memory bus, the faster the communication between the two areas, which translates into graphics card performance. It is worth noting here that the choice of a memory bus should not be at the expense of the amount of VRAM.

How important is graphics card cooling?

In the vast majority of cases, the manufacturer has integrated cooling to match the performance of the graphics card. There are several types of graphics card cooling:

Summary – what is a graphics card?

The graphics card is the heart of the computer, which is responsible for displaying graphics. Its selection is an important element in the life of any gamer or graphic designer, and people who only use their computer to browse the Internet or watch movies don’t have to worry too much about choosing the right graphics card. 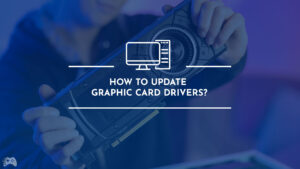 How to update graphics card drivers? 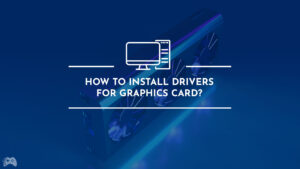 How do I install drivers for my graphics card? 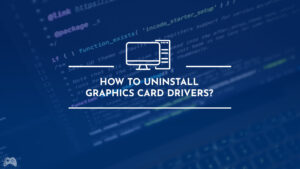 How to uninstall graphics card drivers? 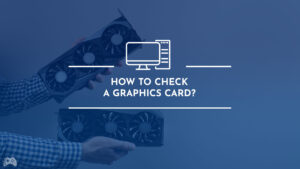 How do I check my graphics card? 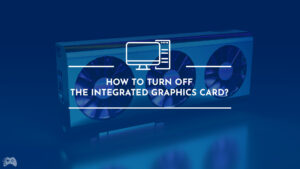 How do I disable the integrated graphics card? 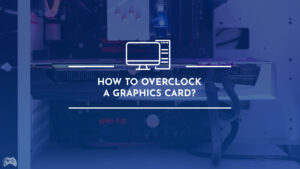 How do I overclock my graphics card? 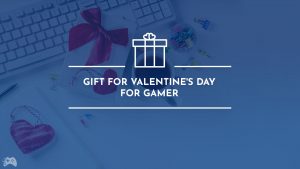 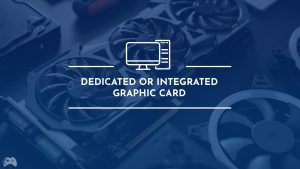