Car cheats for GTA 5 on PC

For the game Grand Theft Auto V itself, there are not many codes. You cannot summon yourself any car, but only those for which the developers have prepared codes. Among the cars, these are three vehicles:

The codes will only work in the singleplayer version.

Cars can be recalled using two methods – cheat codes and console or number and phone.

Confirm the code with the ENTER key. After correct entry, the correct car will appear.

An alternative method that will work on all computers and consoles is to enter the number on your phone. To do this, slide your phone out of the game by pressing the up arrow (↑). When the phone slides out, go into your contacts, press the space bar, and the numeric keypad will appear.

To activate the car you want, enter the correct number:

The number should also be confirmed with the ENTER button. Once entered correctly, the correct car will appear nearby.

On consoles from Microsoft, you can also use Xbox codes. In order to use the codes for Xbox consoles, you need to perform the appropriate sequence by pressing the appropriate buttons. Enter the code while playing the game in singleplayer mode.

Below is a table of car codes for GTA 5 on Xbox consoles:

In the case of Duke O’Death Car, there is no sequence to execute on the consoles. In this case, you must execute the code with your phone, which will bring up the vehicle.

As with the codes for cars on Xbox consoles, you can summon a car for yourself on PlayStation consoles. Here, too, you must perform the appropriate button sequence in the game. The code will only work in single player mode.

Below is a table of car cheat codes for PlayStation consoles:

For Duke O’Death Car, use the phone and the assigned phone number.

Out of so many cars available in the game, players are only able to summon three of them. They can be summoned on Xbox and PS consoles as well as on personal computers (PC). I also invite you to familiarize yourself with other codes for GTA 5. 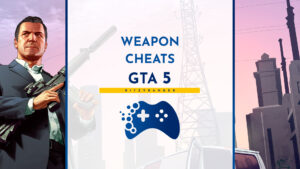 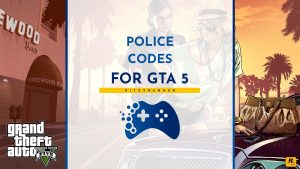 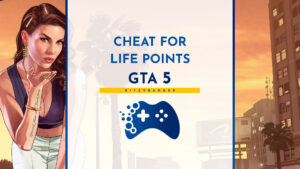 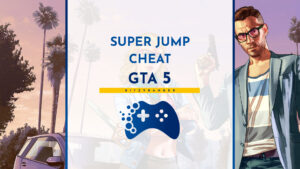 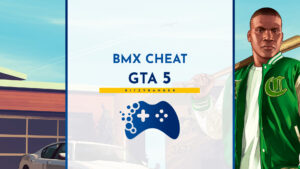 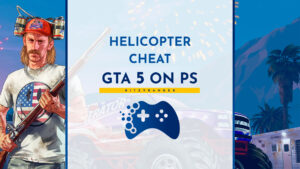 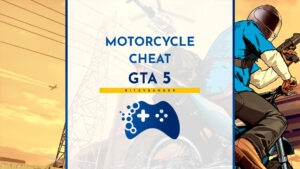 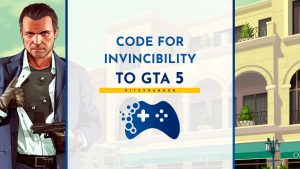