One of the additional pieces of equipment in Phasmophobia is a crucifix. Properly used it can stop the ghost from starting the hunt and save players from death. Below we present the principle of the crucifix and the best way to use it during the quest.

The crucifix is an item in Phasmophobia that can be purchased from the store for $30 and added to an assignment as extra equipment. It is not part of the main equipment, so unless the player adds it before starting the order, it will not be found on the shelves in the truck. The main purpose of the crucifix is to stop the ghost from launching an attack. The item placed on the floor can stop up to two attacks. It is also possible to hold the item in your hand, but it works much better placed in the ghost’s room.

How to use a crucifix? Phasmophobia

The crucifix is a very important item if you are dealing with an aggressive spirit in Phasmophobia. If there is a possibility, it is a good idea to use two crucifixes during the assignment, because after two attack attempts, the item becomes useless and the ghost can easily start hunting. Be sure to place the crucifix on the floor immediately after finding the ghost’s room, because once the attack has begun, using the crucifix will not stop the ghost. The item also does not stop ghosts from cursed hunting.

The crucifix has an effect on ghosts within 3 meters (or 5 meters if it is a demon). Therefore, this item is best placed on the floor of the ghost’s room and right next to the door. In case of large rooms or corridors, there is a possibility that the crucifix will not reach the ghost and the hunt will begin. And for small maps, there is a possibility that the item lying in the truck will affect the ghost.

Each stopped attack causes the spirit to wait 5 seconds before hunting again. The first stopped attack will cause one side of the crucifix to break off and disappear with a visible charring that glows in the dark. A double-used item will glow red all over as if it were burned. After using the crucifix twice in Phasmophobia, the item becomes useless.

The range of the crucifix is not limited by objects, walls, doors, etc. This means that it can even be used outside if the spirit room is within 3 meters. A maximum of two such items can be added per order. 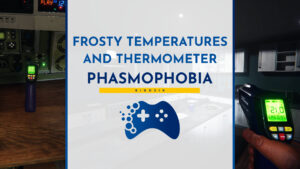 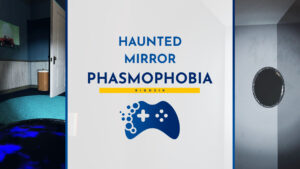 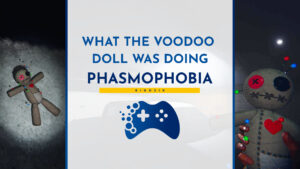 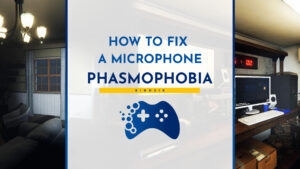 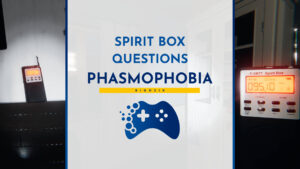 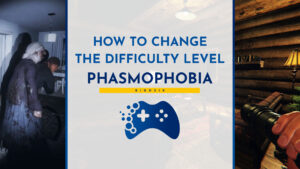 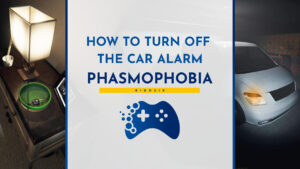 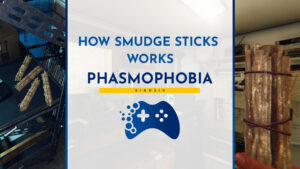